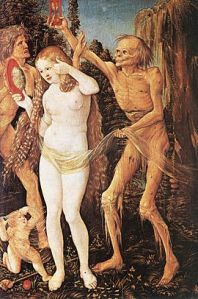 First let me admit that the title of this post is meant to attract attention. Then I should apologize, for the text below does not recount my brief career as a mud wrestler. It does, however, discuss my nude photo shoots, past and present. Did I just hear you shout hooray? Aw shucks. Although I have posed buck naked for the camera more times than I would care to admit—well, five to be exact; thanks for dragging it out of me—and will discuss the results below, my primary goal in choosing today’s title is to bring more readers to Feminist Figure Girl’s blog. In my imagination, a host of new, random searchers and clickers will find their way to this site while looking for pornography, sneering with both anger and disgust when they discover what is on offer. I don’t care. I am after quantity, not quality. I want my wordpress graph to spike, reporting a sudden increase in numbers and situating the source of those hits on that cool map of the world feature. Shout out to my two readers in Afghanistan! Numbers matter, my friends, no matter what they may actually reveal or conceal. This truism brings me to the unifying theme of today’s post, the less enticing one that should have been indicated in the title: our irrational and widespread obsession with numbers, especially age. 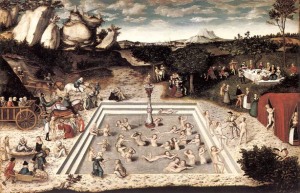 I came up with this blogging idea while eating Korean food with my LSP. ‘So,’ he asked, reaching with his chop sticks for another bite of bulgogi, ‘how would you rank date night so far?’ ‘I would give it an 8 out of 10,’ I replied, smiling sweetly. ‘Oh really?’ He paused. ‘Because I would give it a 6.5.’ At that point, I flung a piece of kimchi into his eye, then instantly regretted the waste of fermented cabbage. My partner often plays the role of asshole, taunting me in a way that I thoroughly enjoy. [Aside: date night rose to a 9 before plummeting to a 4 and then ending on a respectable 8.5. You don’t really want all the hilariously gory details in a pie chart format, do you?]. 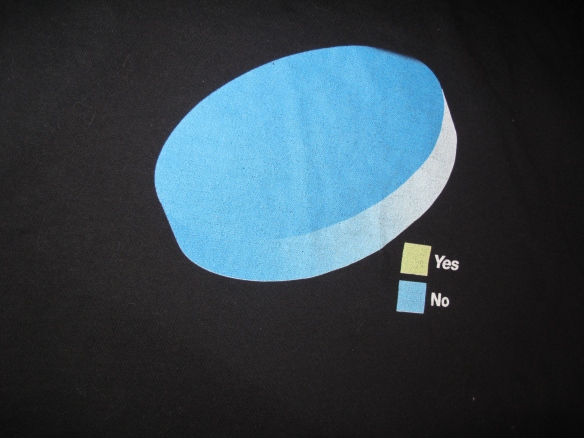 I decided to pursue my fledgling interest in numerical evaluation and knowledge production in earnest after listening to the laments of two friends who will shortly turn 40. For some reason, this number has thrown them into crisis mode. ‘I am not where I thought I would be by this age. I need to make some kind of change in my life, but what?’ The fact that two talented, and in their own ways, successful people could find 40 a magical time for judgment, self-reflection, and potential transformation seems random to me. I will celebrate my 45th birthday on September 15 during a party brimming with four cakes and lots of scotch. My plan is pretty much the opposite of self-recrimination and deep thinking about the meaning of life. In contrast, my LSP loathes getting older and keeps his birth date a secret. I am forbidden from referring to this hated anniversary by name, and elusively call it his ‘special day.’ On each special day, I bake him an ingeniously-altered-to-be-lactose-free Guiness beer chocolate cake, announcing ‘I made this cake for no reason at all, you crotchety old bastard.’ He then digs right in. My LSP recently explained why his impending 46th birthday will be particularly unpleasant: ‘I am no longer on the way in; I am on the way out.’ I found it difficult to disagree. 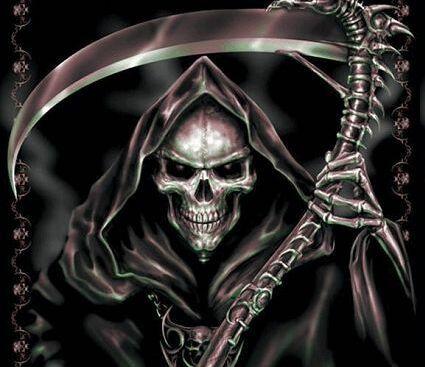 It was the salmon mousse.

Still, age has not always been divided up in this way, with a glorious beginning, slumpy middle, and humiliating I-should-have-saved-more-for-retirement end. [Aside: my final days will likely feature me dementedly flagging down rides to the old-folks home in the hopes of finding willing men for sex, in keeping with family tradition]. During the early modern period, those lucky enough to reach their tenth birthday saw death looming behind them as something they had escaped, not exclusively waiting for them in the future.We no longer consider life itself as an accomplishment, but as a set of stages with concomitant  material possessions and personal accomplishments. While past cultures differentiated between infancy, youth, and old age, our contemporary western society invents such marketing categories as ‘toddler’ and ‘tween’ in order to produce, manage, and survey consumption patterns. Moving from one category to another on birthdays requires, not simply parties, but other rituals involving visible changes in clothing style, domestic design, and skin care regimens, among many other things. Ageing today means that you have to buy particular kinds of shit and/or experiences, being sure to provide evidence of this conformist behaviour on facebook. I cannot freakin’ wait for my golden ‘cruise ship’ years. Pics up soon!

Age is now currently under debate, but remains closely aligned with consumption. If you are interested in determining your ‘real’ age rather than the one indicated on your birth certificate, a helpful online quiz will ask you to enter many numbers: how much to do weigh? How tall are you? What is the circumferance of your waist? Your wrist? How often do you engage in aerobic activity? Do you lift weights for up to 30 minutes per week? [Aside: 30 minutes was the upper limit of the quiz I did, far less than the amount of time I spent lifting them this morning]. Given these terms I would expect my true age to be something like 17, especially since I floss every day and can stand on one leg for a long time. Alas, I will never know because I entered a fake e-mail address into the online identification box so as to avoid spam. Such quizzes and indeed many recent efforts to redefine age are entrepreneurial exercises of information gathering, much like reality TV shows. Here is my version of how reality TV was invented: A biz knob who looks amazingly like Don Draper wonders, ‘How can I get thousands of people to give up their personal information willingly and then sign over the rights to me? His weasly employee, psychology degree in hand, responds: ‘oh just tell them that they might get on TV and have them fill out lots of paperwork during the auditions.’ Problem solved.

When is she going to stop blathering on about capitalism and show us her tits, you might be wondering. Right now! Well … I am sorely tempted to do so, my friends, because they are age-defyingly lovely. Here is how I know this to be true: while looking for my Monster Girl hoodie the other day, I happened upon an envelope labelled ‘1993.’ Reaching inside, I realized that the contents were long-lost pictures taken by a friend of mine, a professional photographer then hoping to branch into the ‘boudoir photography’ market. My LSP and I had volunteered as naked guinea pigs, so to speak. There I was, in all of my 25-year-old glory. How did I not know that I was a Greek goddess? I was slender, with a small waist and long dark hair. I immediately arranged a ‘2012’ show down, asking my LSP to photograph me in the same position to make comparisons with my younger self. It was quite illuminating, though less erotic than you might think. [Aside: Kind of like the experience of my photographer friend, who attracted only one client to her fledgling business, a husky man who repeatedly posed wearing only a cowboy hat but never purchased any prints]. In many ways, my body looks better now; my shoulders are broader, my calves muscular rather than soft. My breasts have not changed much at all—childlessness and push-up bras are a winning combination!—but my older waist is thicker and my face more sunken and droopy. The most surprising finding from this comparison was that I have become less lithe, less flexible, adopting with some difficulty the cross-legged bathing nymph pose featured in the original picture. My 45-year-old body is stiffer, harder, less fleshly and radiant, in keeping with early modern theories about ageing: over time, bodies stiffen and get colder, becoming more corpse like until they are actually dead. That is the best description I have yet heard. 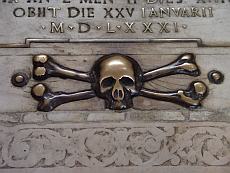